Special Guest Jennifer Rogers joins Mark Mosher and David Mauro as they unfold their investigation and detailed events of the Rise and Fall of MYSPACE.

From the birth of social media networking and iconic platforms like Friendster, AIM Chat, to popular TV shows at the time, the timing…was perfect…for MYSPACE.

When you joined everyone even got the same first friend! Tom Anderson, one of the founders. You could rank your friends in order of importance and lay tracks of favorite music or your own band. You could even use HTML and pimp out your page.

It rose to be worth over 12 Billion Dollars and soon thereafter was sold off for less then 1/100 of that amount. What happened?

At one-point MYPSACE had more traffic than Google and gained 75,000 new users every single day. Along the way it could have bought Facebook for $75 Million and turned it down. Why? It was worried about Friendster.

Within a year after being acquired by Murdoch, the cracks in the armor started. MYSPACE founders felt the tension of now reporting into large corporation with its red tape and lack of autonomy. The MYSPACE platform, structure and custom API and apps was clunky and lacking in user-friendliness.

The News Corporation flooded MYSPACE with Ads which effectively ruined the usability and pleasure of using it.

By 2011, the once Billion-Dollar Brand was sold off by Murdoch (who had bought it origaincally for $580 MIL). The Sell-off price to discard the decaying brand? A poultry $35Mil (less than 1/10 of the purchase price and 1/100 of its former value at its peak.

The buyer of this shrunken brand? Justin Timberlake. Yep. That Justin! Since then it has been sold off a handful of times and exists in obscurity. Today it’s a hybrid of links, social media and music tracks but a shell of its former glory.

The Moral of the story is clear: To be a successful brand does not mean to be first. Success means to remain standing strong in the long-term.

RATE THIS PODCAST at https://RATETHISPODCAST.COM/BRANDOLOGY

Next Episode All Episodes Previous Episode 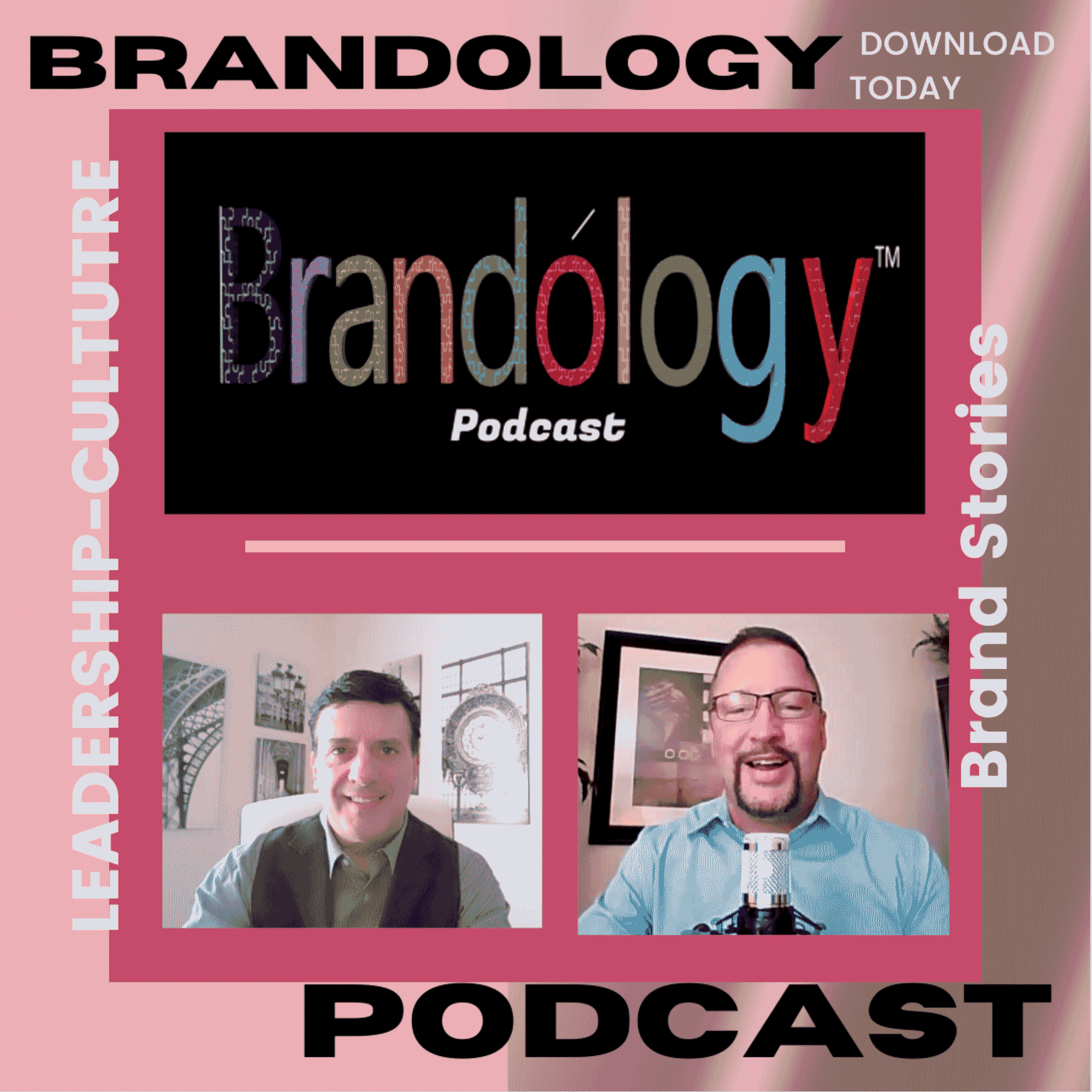 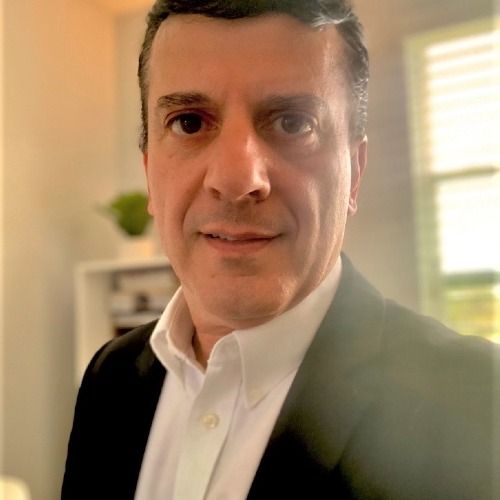 David Mauro is the host of Brandology Podcast. He is a leader in the technology sector for a national organization. David regularly conducts public speaking events and live presentations on topics of Leadership Best Practices, Cybersecurity Awareness & Policy Training and Branding to industry groups and non-profits. 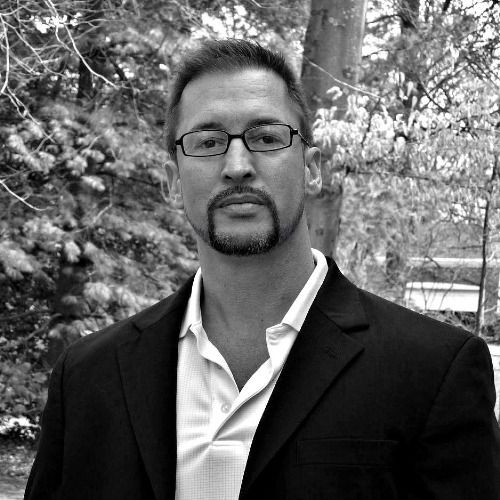 Mark Mosher is an IT & Cyber Security Consultant for All Covered. In his current role he works with organizations throughout the mid-west to educate them on how to protect their data and more importantly protect their brand. With a core belief that everyone deserves the best when it comes to cyber security. Transparency and integrity are the principles driving him to evangelize his message to all who will listen.

With more than 25 years as a consultant Mark has developed an extensive network to help support his clients. As a single father his true passion is spending time with his daughter’s either by the pool or on the lake. A fun fact about Mark: right out of college he spent six months working in a shipyard on an island in the Caribbean.